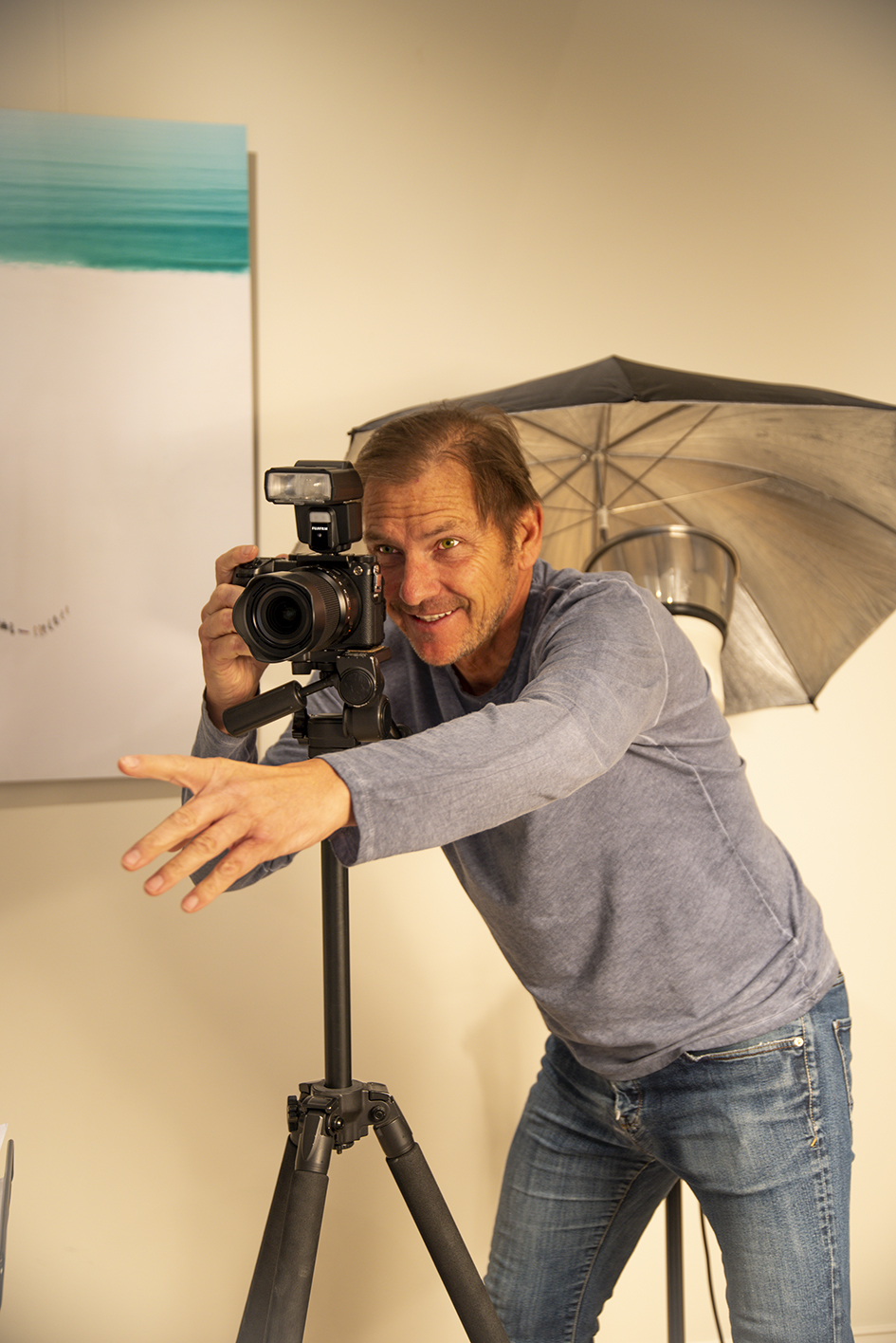 Didier de Radiguès started his career as an artist photographer in New-York before rapidly conquering Singapore, Hong Kong, Paris and Brussels. His first series called « From My Gazebo » is inspired by his many trips to the Bahamas. From his gazebo, planted in the heart of the Atlantic Ocean on a small island of the Exumas, Didier de Radiguès captures the landscape around him. For his series entitled "People Portrait", Didier de Radiguès explores an unfamiliar photographic territory, introducing a set of photography offering a real visual pleasure. Drawing his inspiration from Nazca geoglyphs, ancient figures traced in the ground and discovered in Peru in 1926, Didier de Radiguès presents us with a novel figurative photography consisting of aerial views of hundreds of human characters representing portraits, figures or huge scale messages of incredible authenticity. Like what makes the success of his People Portrait series, his series
"References" is inspired by the abstraction of the image, drawing its inspiration from modern art. On the borderline between photography and painting, the artist interprets the major minimalist works of modern art through a refined style. His approach proves that there is indeed a meeting between painting and photography. His series Memorabilia goes from Proust's Madeleines to technical prowess both in the shooting and in the printing process.
‍« I don’t consider myself a witness photographer but rather a creator photographer. A witness will simply do what we see each day… while a creator finds himself in front of a blank canvas, like a painter, and invents his own world. »

A waterfront is the perfect place for reflection while the ocean brings about one’s inspiration. Born within a family of leisure sailors, Didier conserved the values associated with the sea. Somewhat wounded by life during his childhood, he developed a keen ability to observe which in turn encouraged his interest in various areas as he applied his own personal vision.
While his passion for photography was incited at a young age by his uncle, who was also a boatman, Didier spent a great part of his childhood on the water, even competing in dinghy racing, a complete sport requiring strong mental and physical attributes.

Drawn into a world of creativity, in all its forms, he embarked on a professional career in motor sports. While retaining a link with the world of motorcycle racing, his passion for the ocean turned him towards artistic photography. Captured by the photographic composition form, Didier gives preference to a decidedly pure approach, one which favors an acute observation during shooting.

About Art To Get

Art To Get is dedicated to contemporary art and young Belgian emerging artists working in the essence of their emotions.
Art To Get is also committed to support, promote and guide their artists in the recognition of their work outside the gallery and fairs. The gallery takes time to better understand their work, their approach, their aspirations and their technique.
Art To Get was founded by Didier de Radiguès who decided to turn to his passion for Art photography after 10 years of experience as an artist. 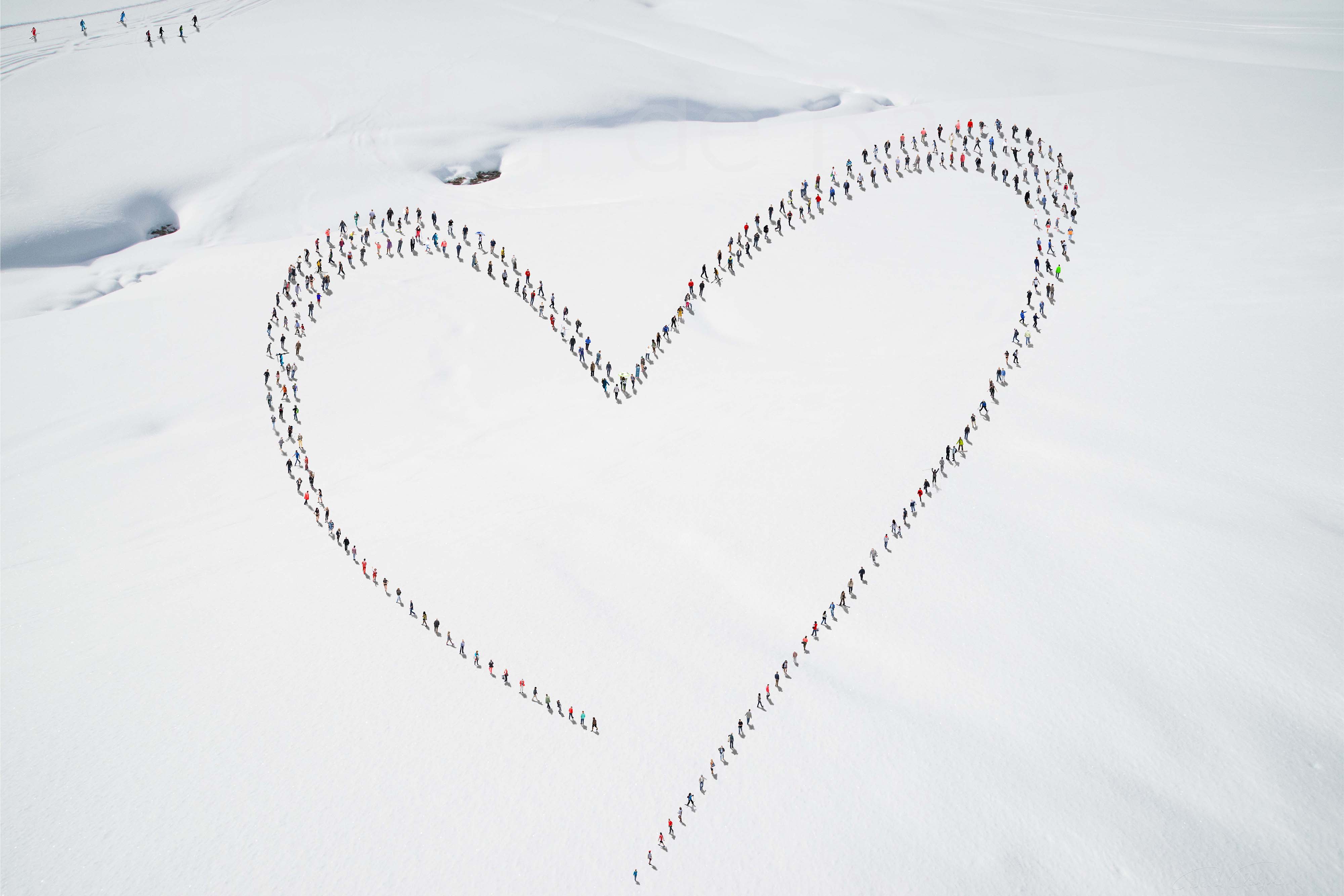 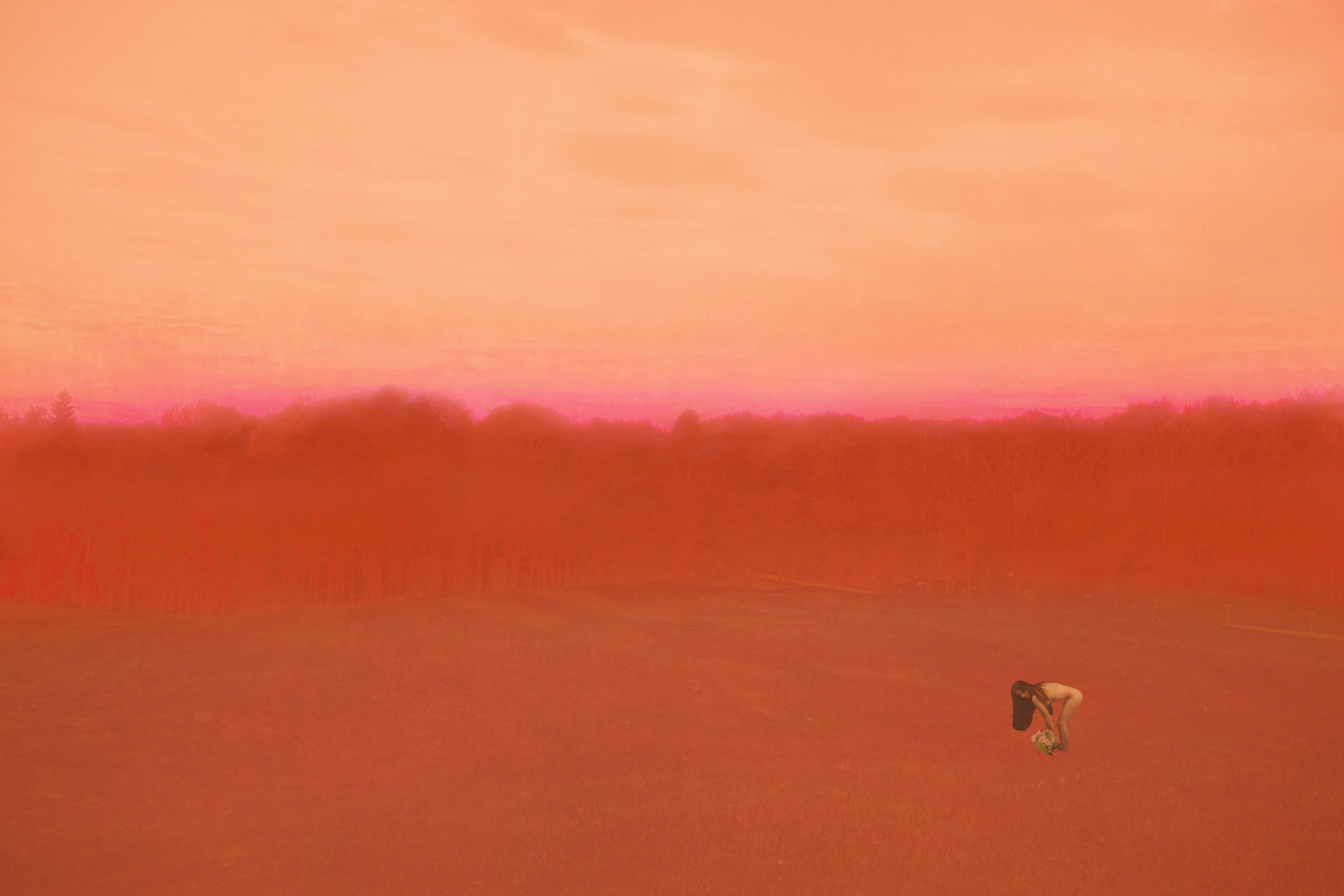 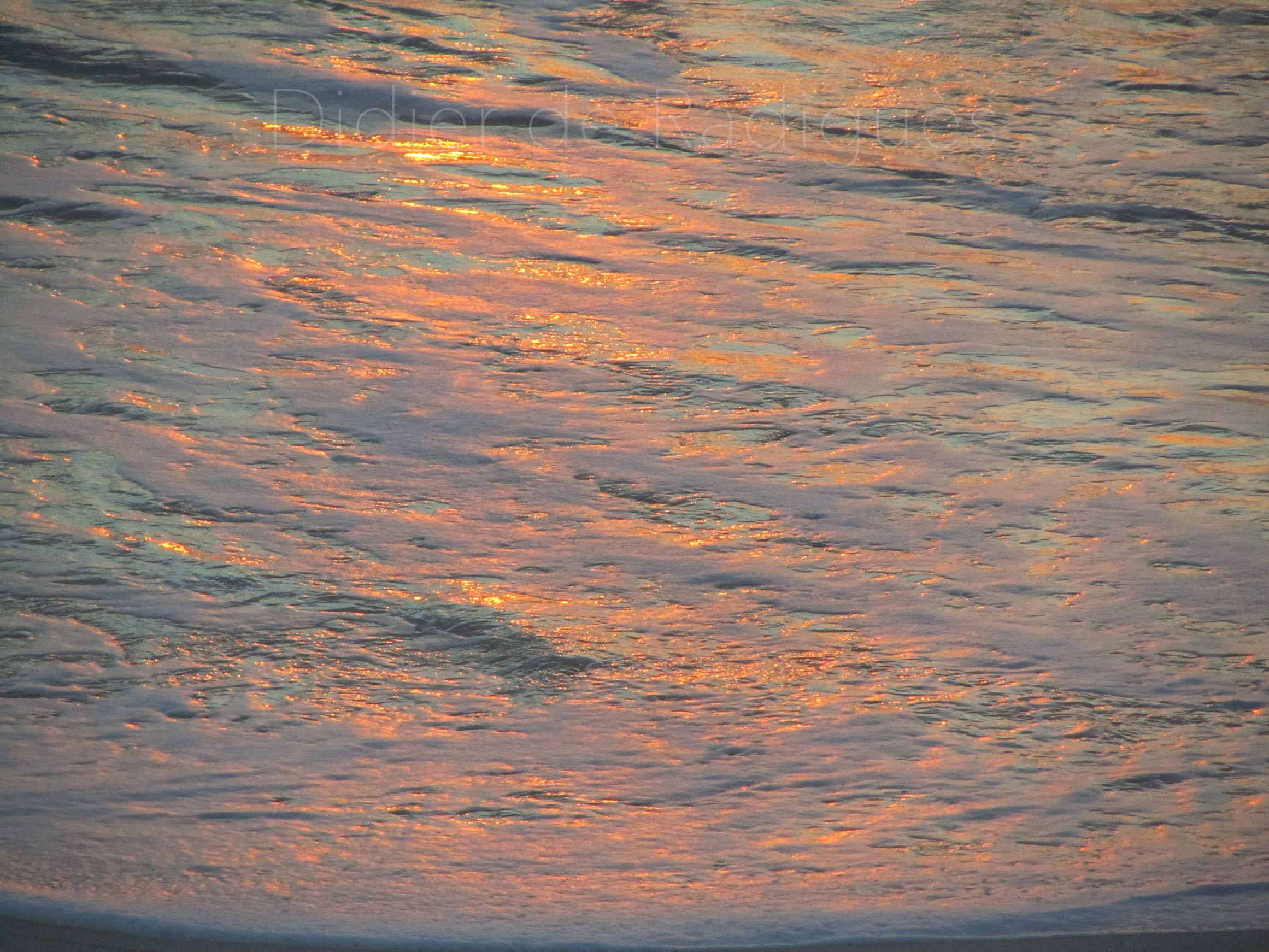 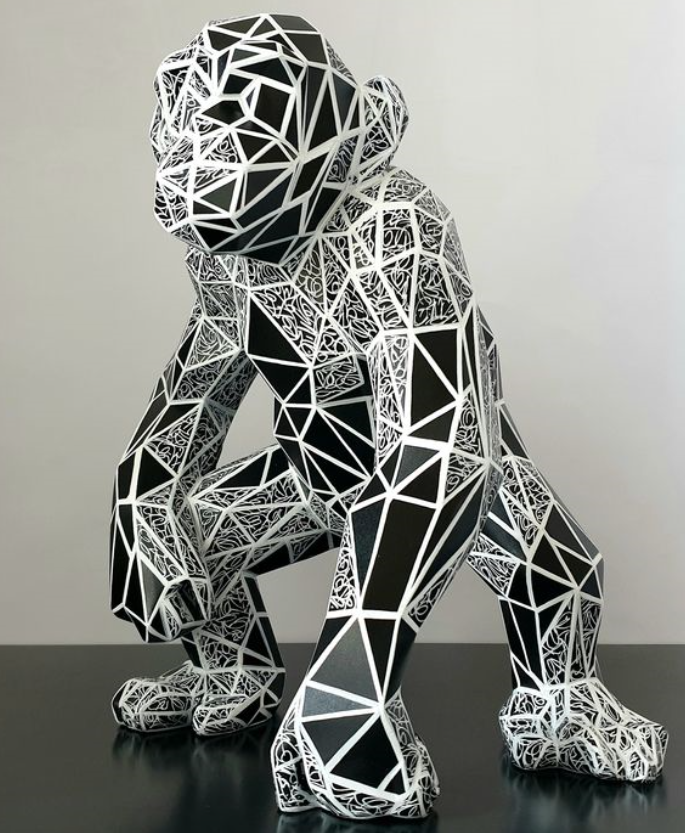 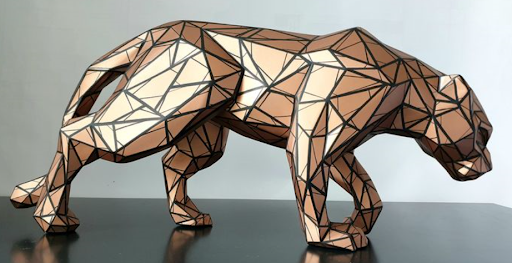 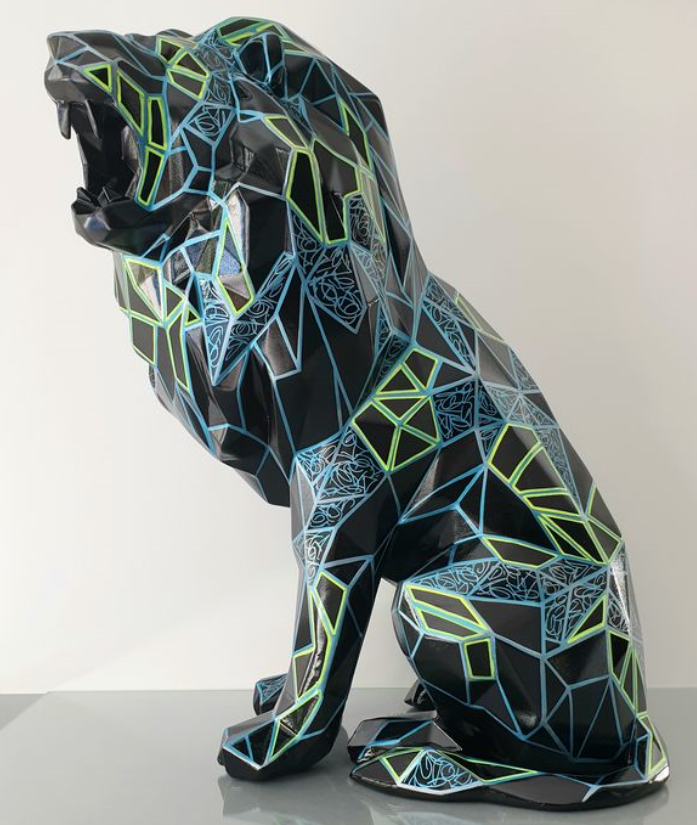 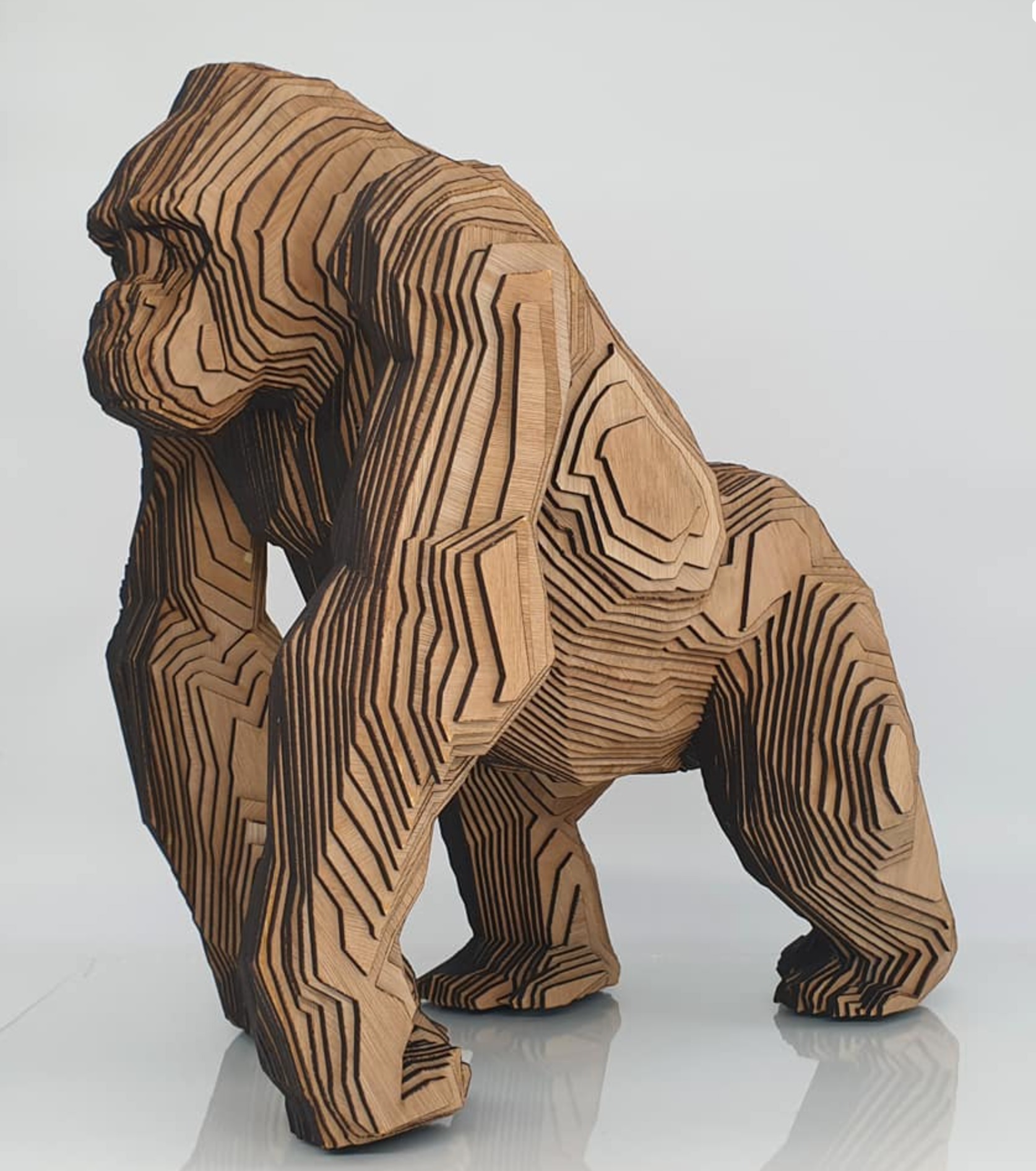 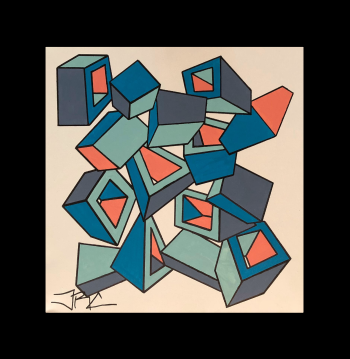 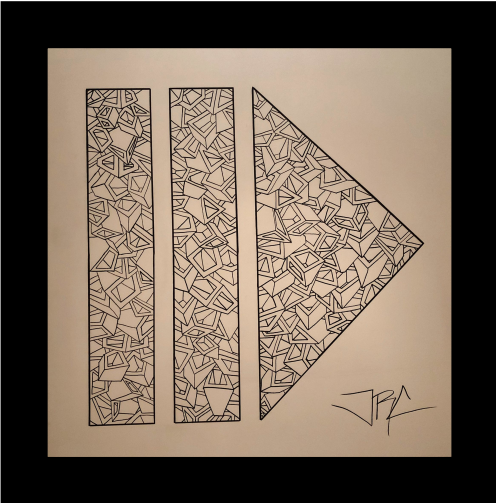 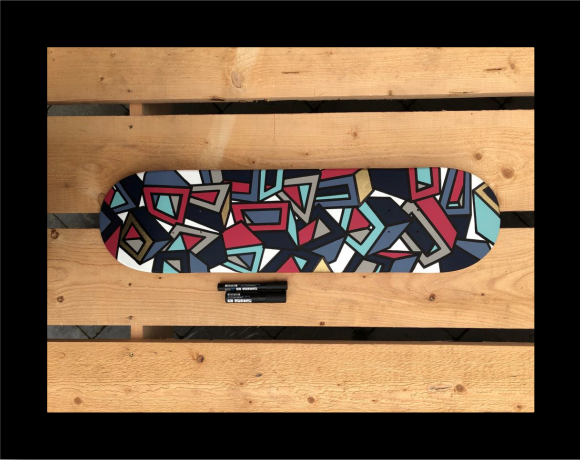 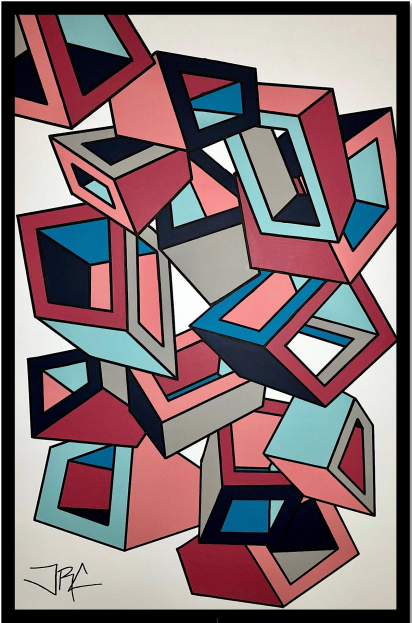 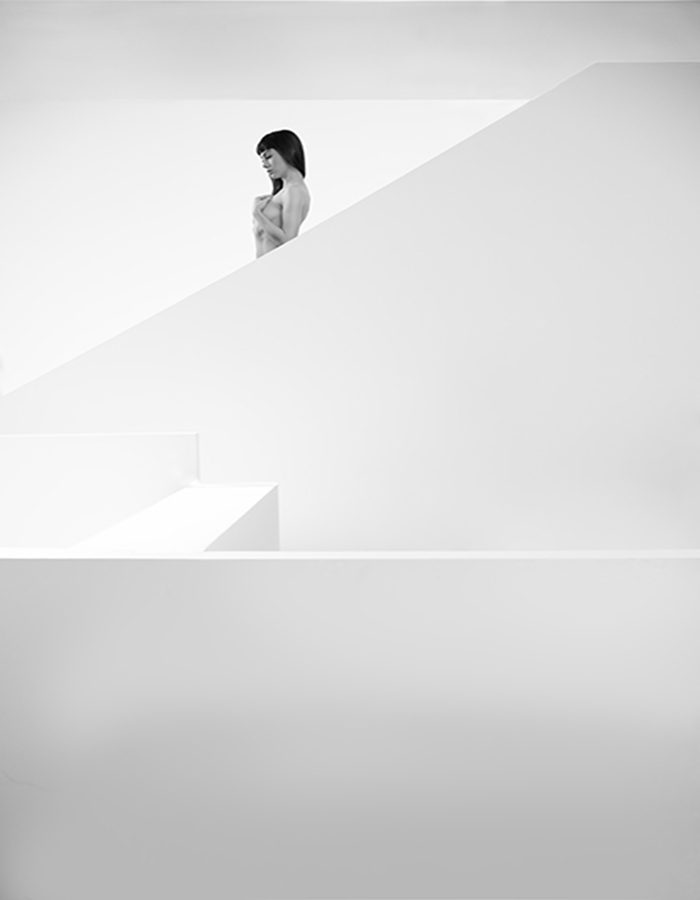 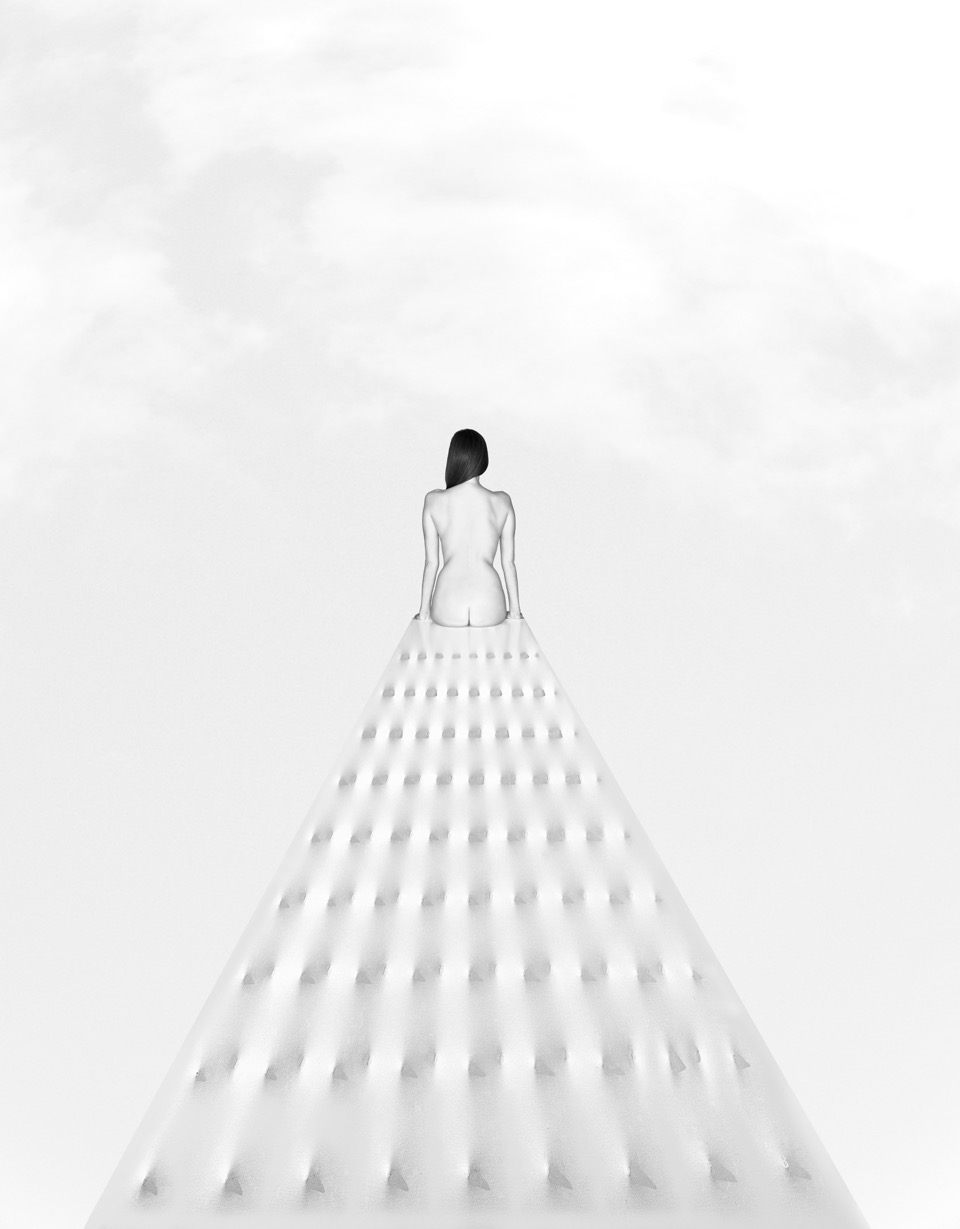 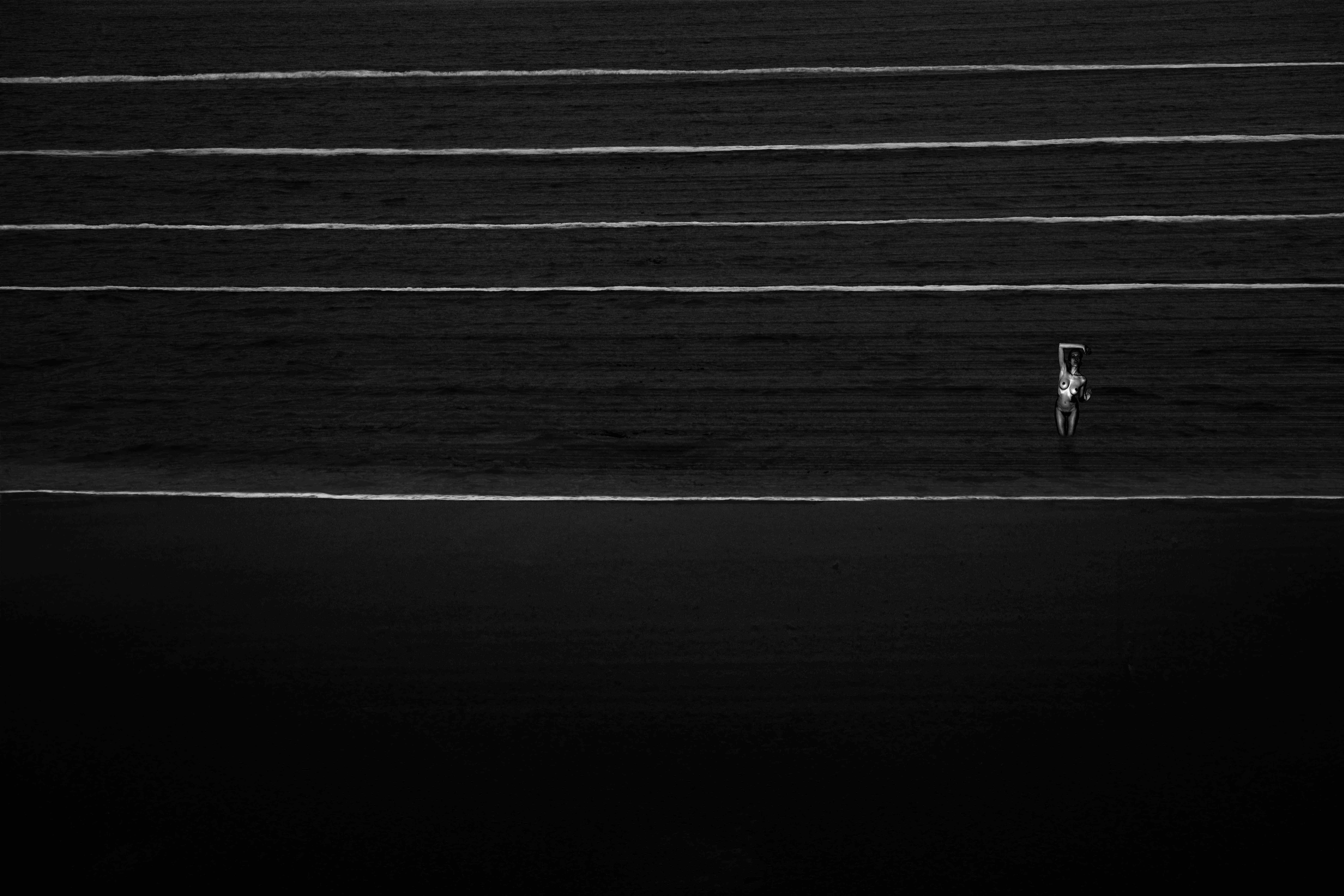 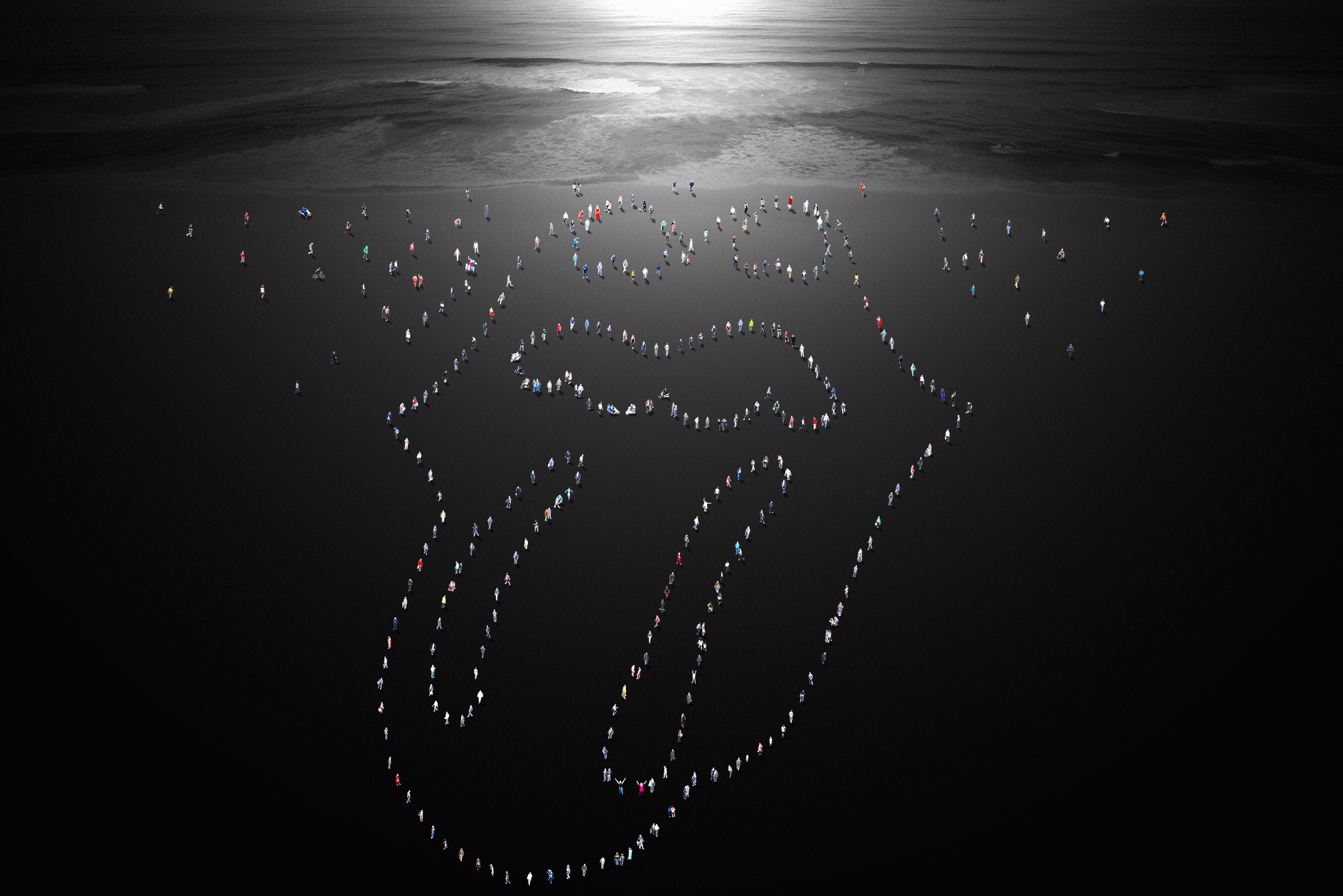 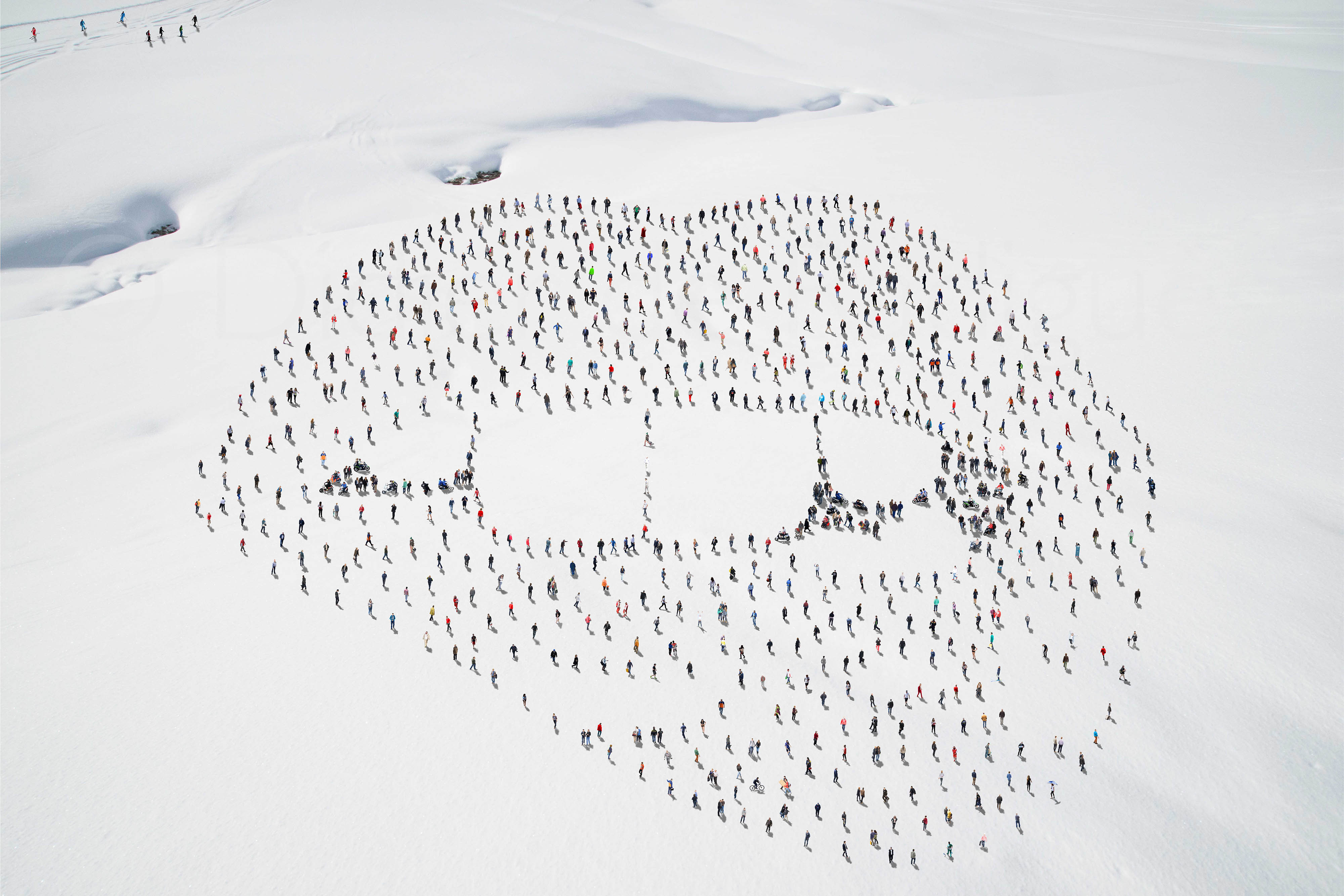 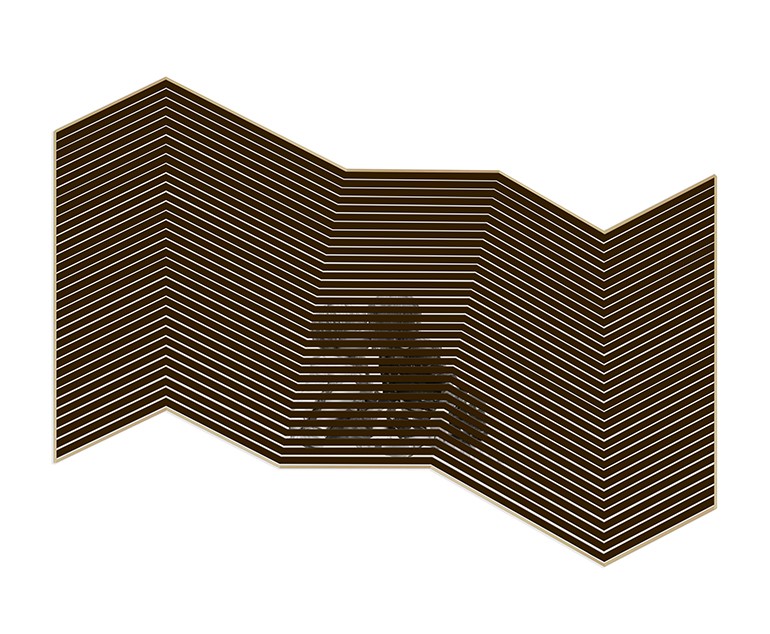 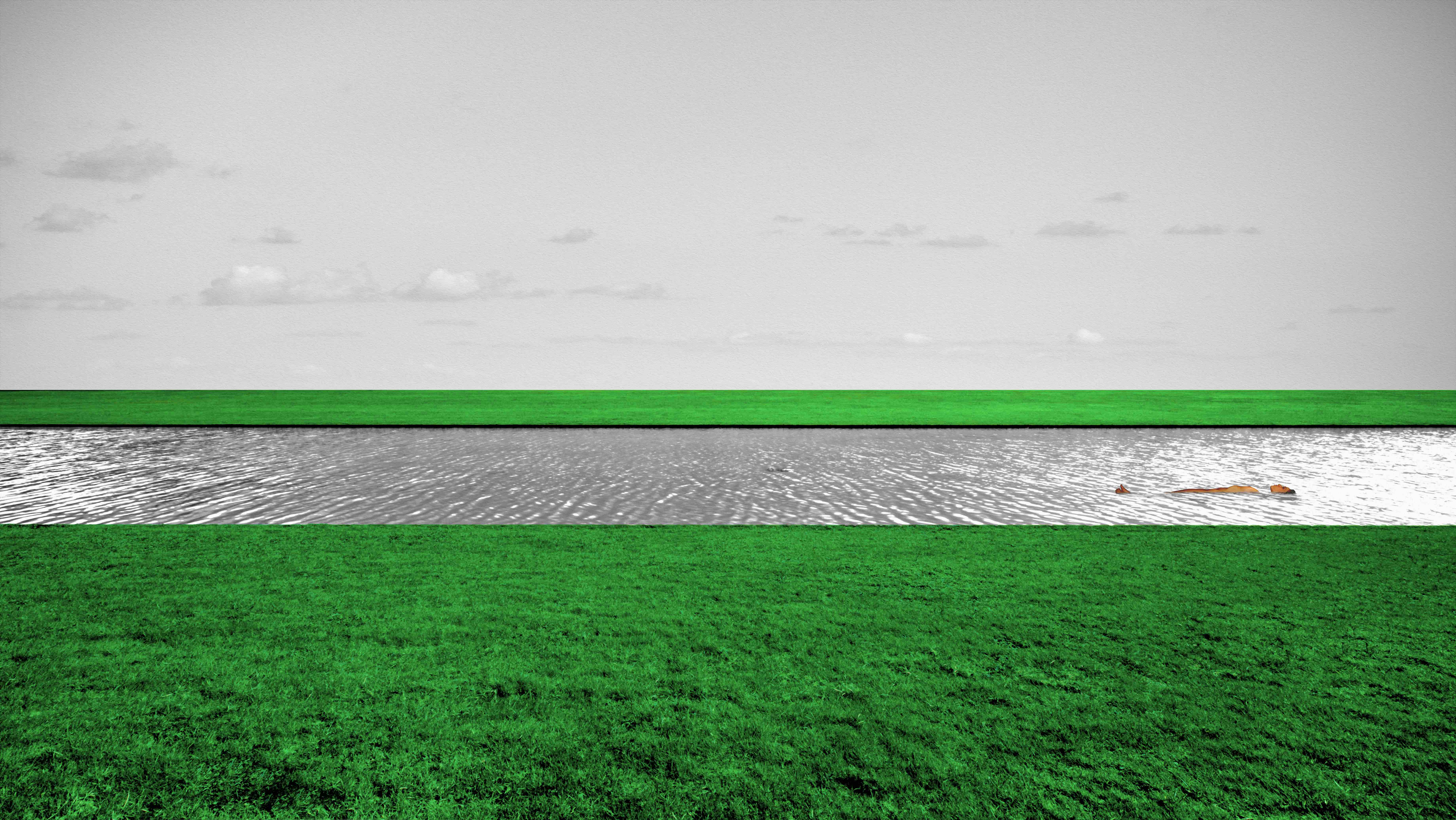 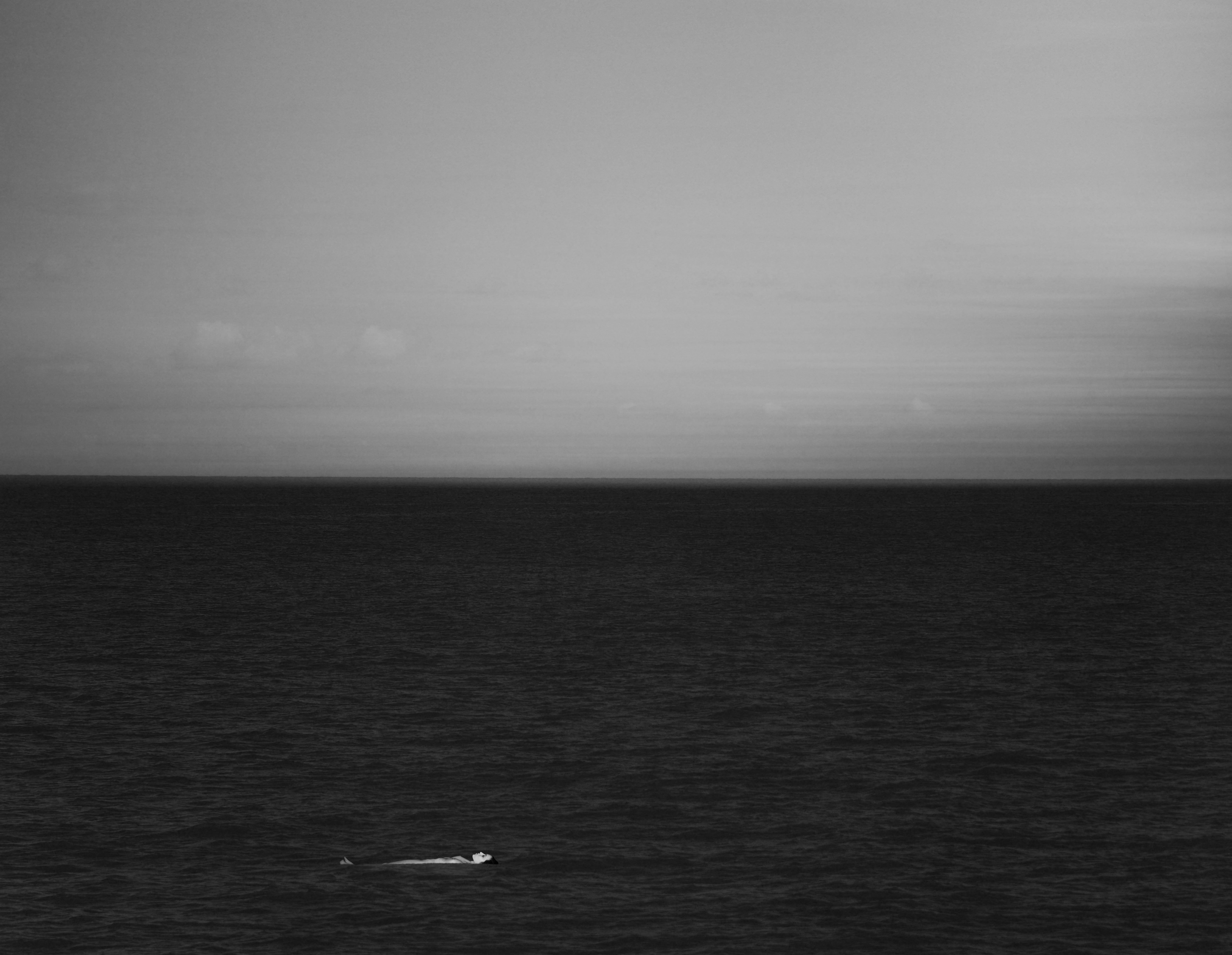 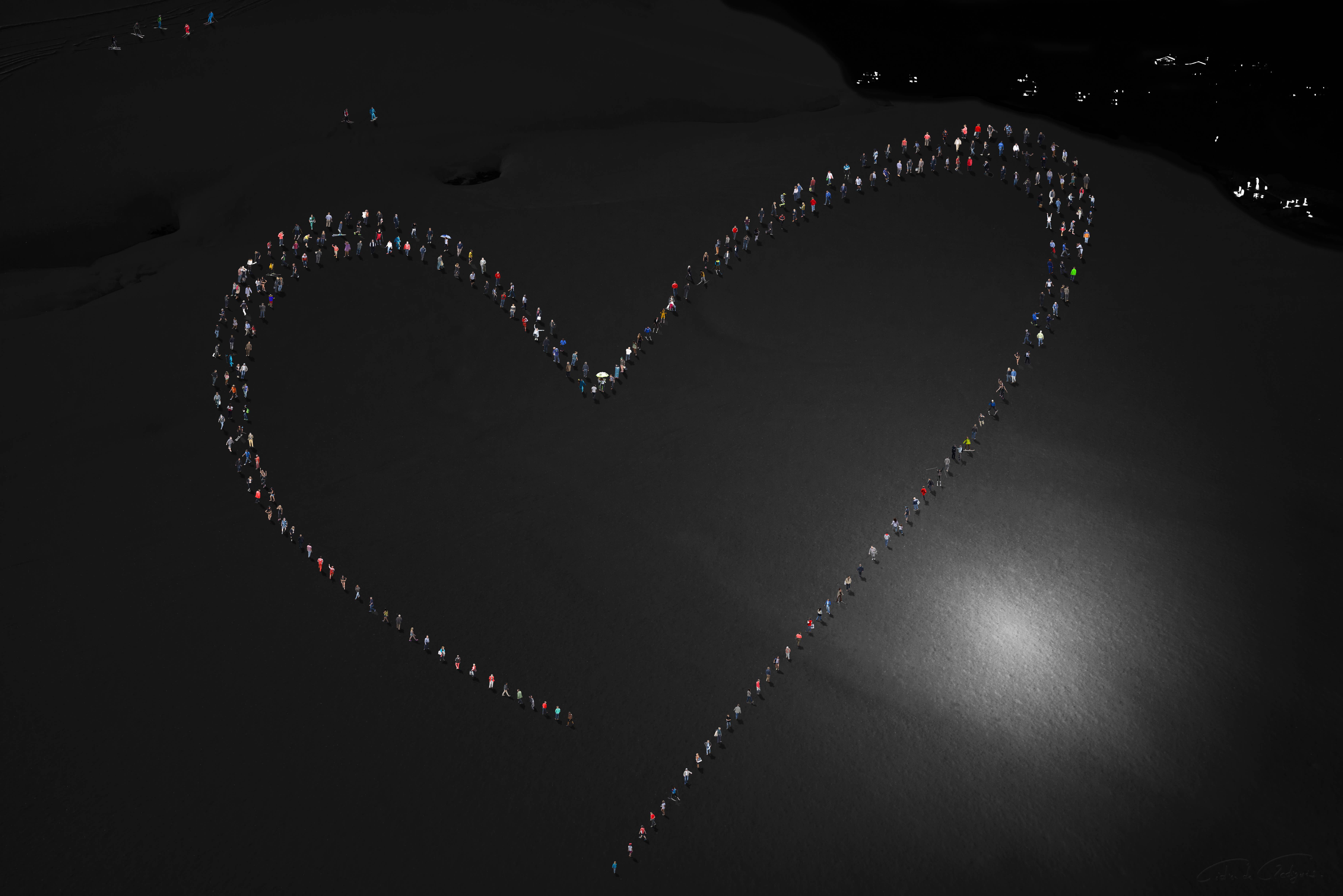 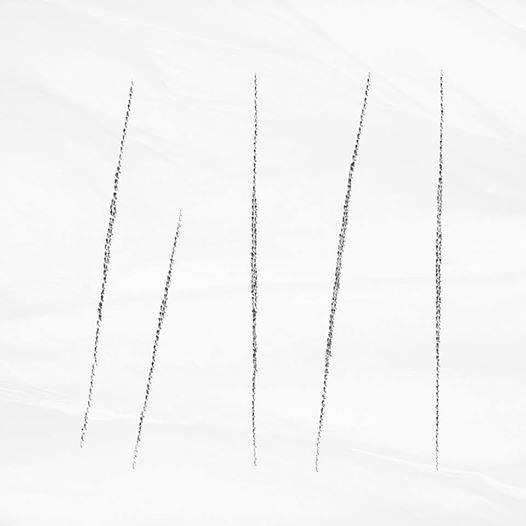 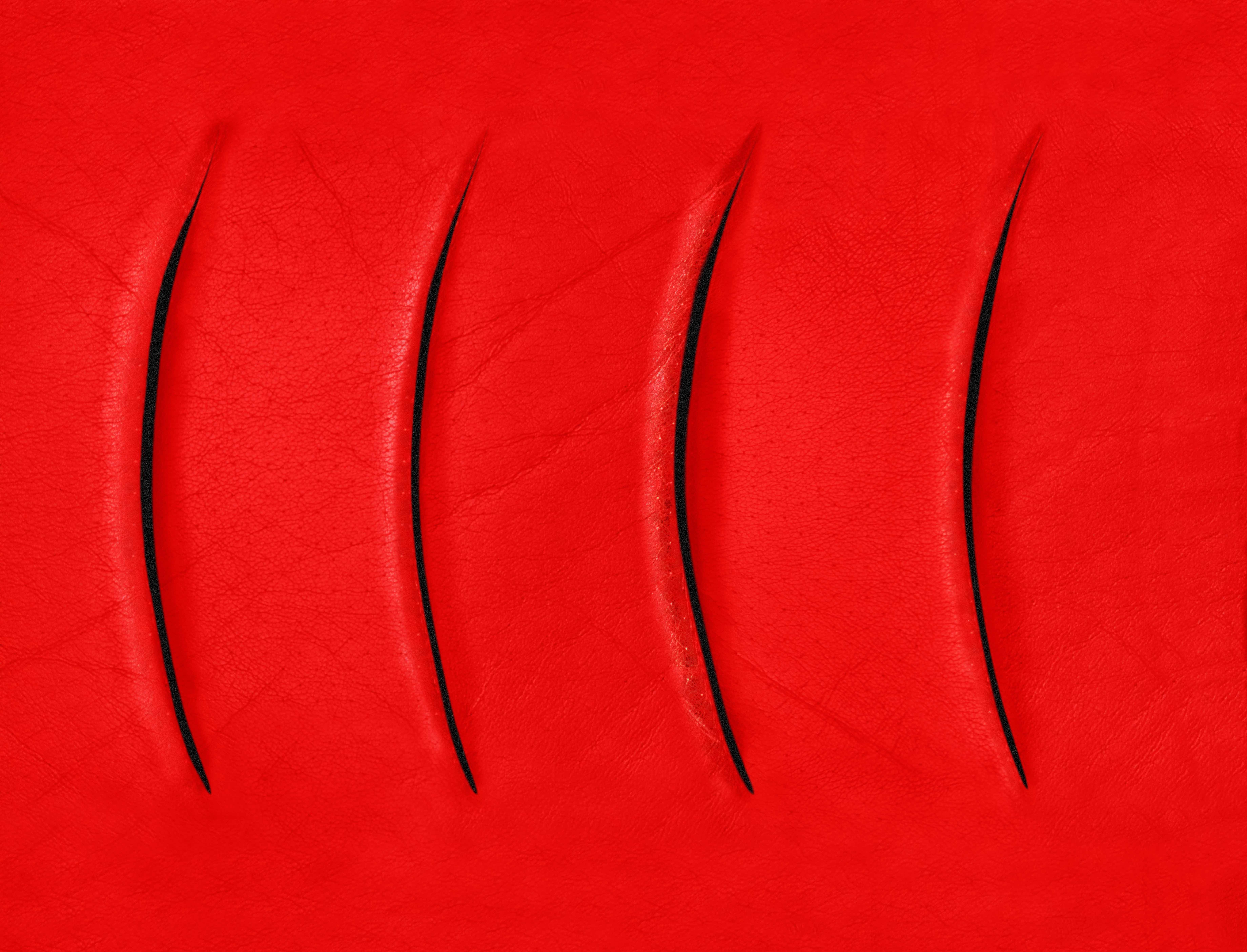 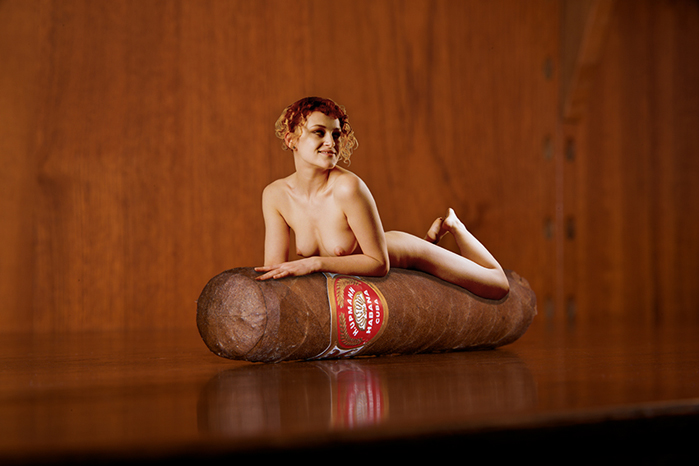